Suppose we have to build a service that delivers XML messages and we want to test if the actual messages are indeed equal to what we expect them to be. If the messages are built in a deterministic way (i.e. we are certain that the messages will always be the same) this is a trivial task. However, if for some reason the ordering of elements is not guaranteed, we have to adjust our testing strategy to take the space of possible outcomes into account.

I’ve done some experimenting with XMLUnit and found out that it helps to overcome this sort of problems quite easily, without much coding. As a first example, let’s consider the following two XML fragments. 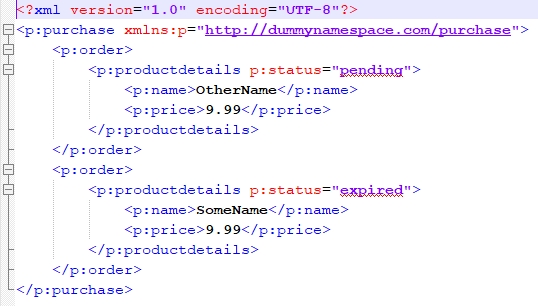 These two messages are equivalent, except for the two order nodes appearing in reverse order in the second fragment. If we decide that these two messages are in fact to be treated as equal, we have to extend our comparison strategy beyond a basic 1-to-1 comparison. This can be done with XMLUnit by overriding the default node-selecting strategy that is used to compare the two messages. For the above example, a simple unit test could be constructed as follows:

Here, the central object is the DiffBuilder (The builder-pattern is consistently used in the XMLUnit API, allowing for a human readable fluent code style). First we declare the two fragments that should be compared, then we register the namespace(s), and declare that we will ignore comments and whitespace. Next we tell that the actual and expected source should be checked for similarity (as opposed to equality). Thus, by checking for similarity, we explicitely declare that the content of the nodes in the documents are to be the same, but we allow for minor differences to exist, such as the sequencing of sibling elements.

As a second example, let’s consider the following messages: 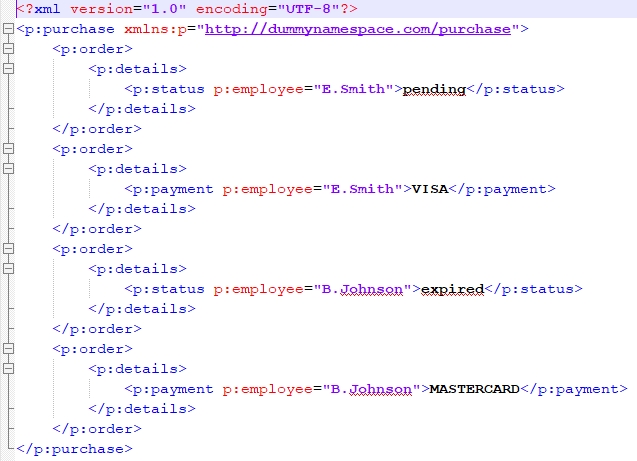 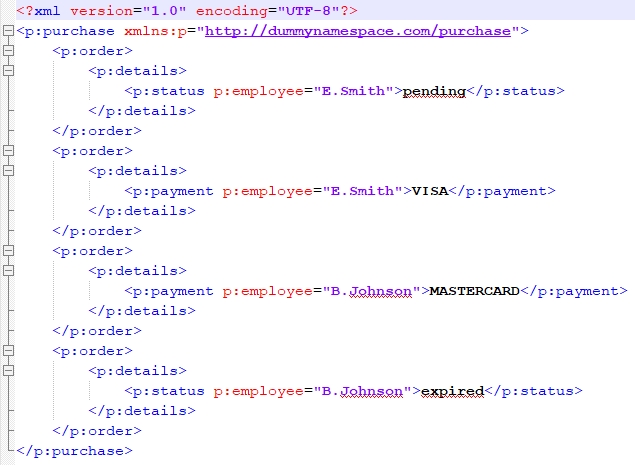 Here we have 4 order elements, each with a detail element, containing either a status or payment element, both having an employee attribute. Comparing the first and second fragment, we can see that the last two orders are in opposite order in the second fragment. In order to treat these two structures as identical, we need to define a different comparison strategy, illustrated by the following test:

In this case, the selector is a bit more complex. We now use an and operator, so we can combine two ElementSelectors. The XPath expressions point to the status and payment elements, in combination with the employee attribute. Now we have the correct selecting strategy in place, and these two fragments with different ordering but equal values, will be considered as equivalent.

Of course, a lot more use cases can be made up, and the XMLUnit API has a lot of other functionality. Nevertheless hopefully these two short examples can help you make a quickstart while tackling these sort of challenges. 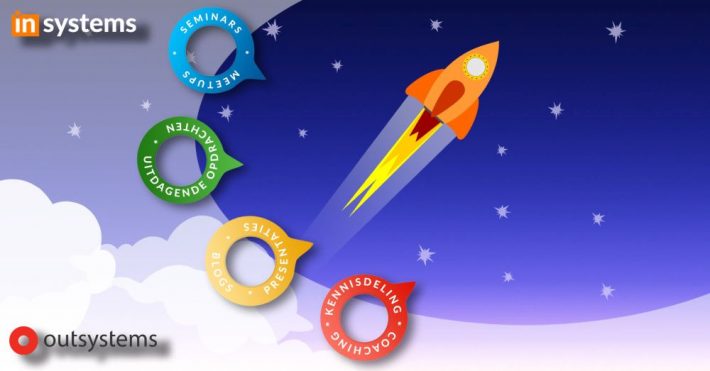 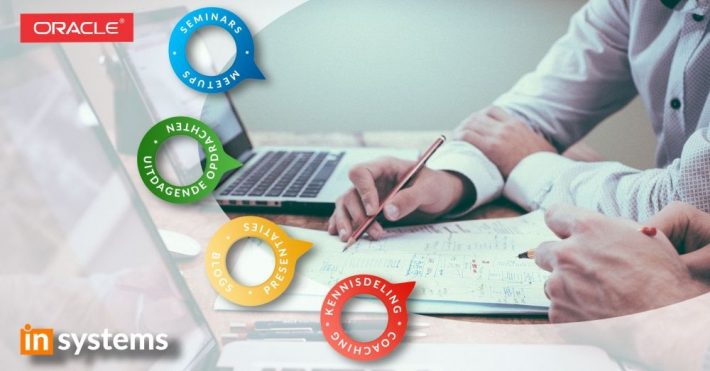 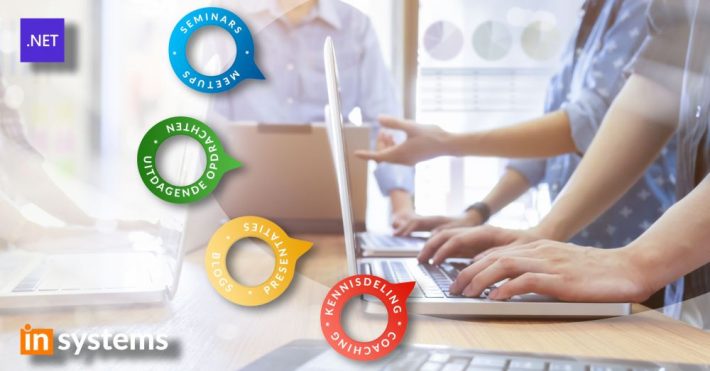 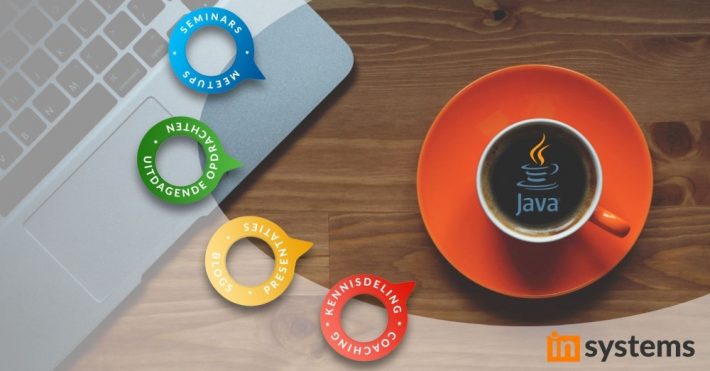 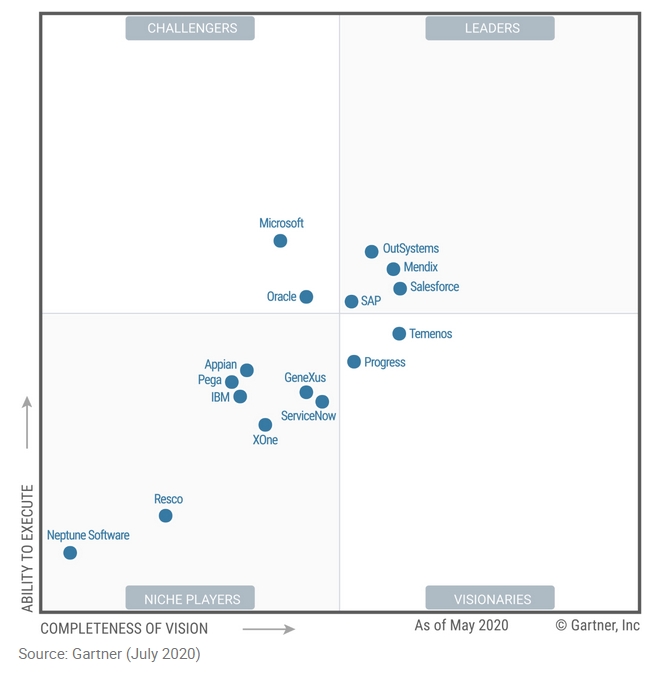